Stop by any of the locations listed below for your next service and have your catalytic converter etched for FREE.

Additional locations will be added soon. 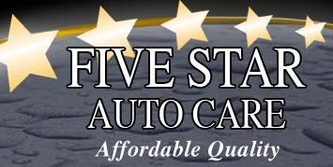 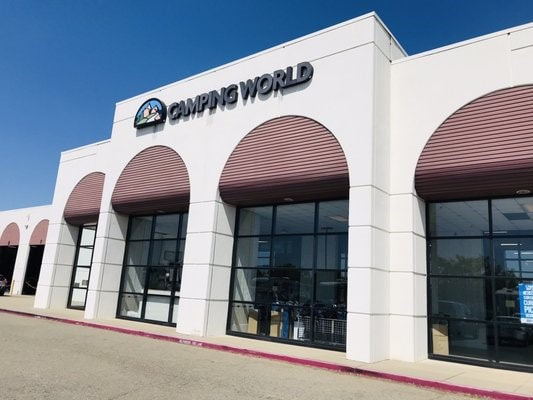 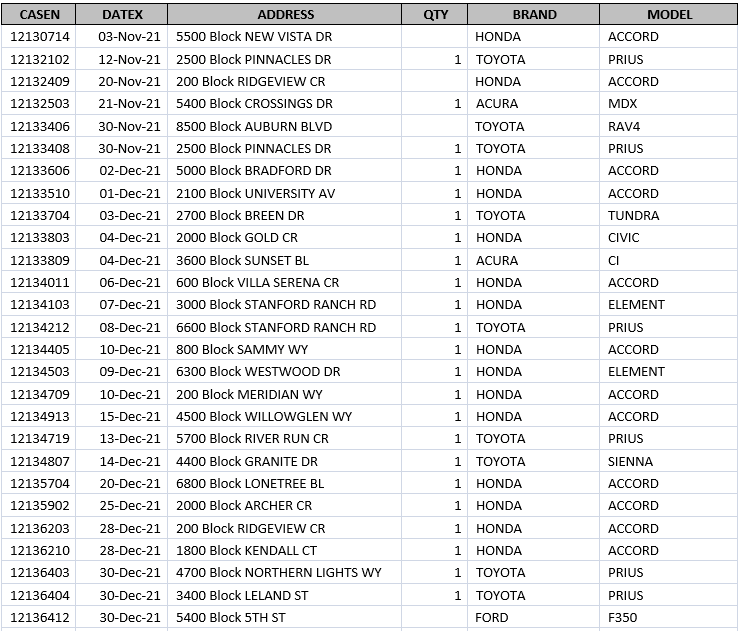 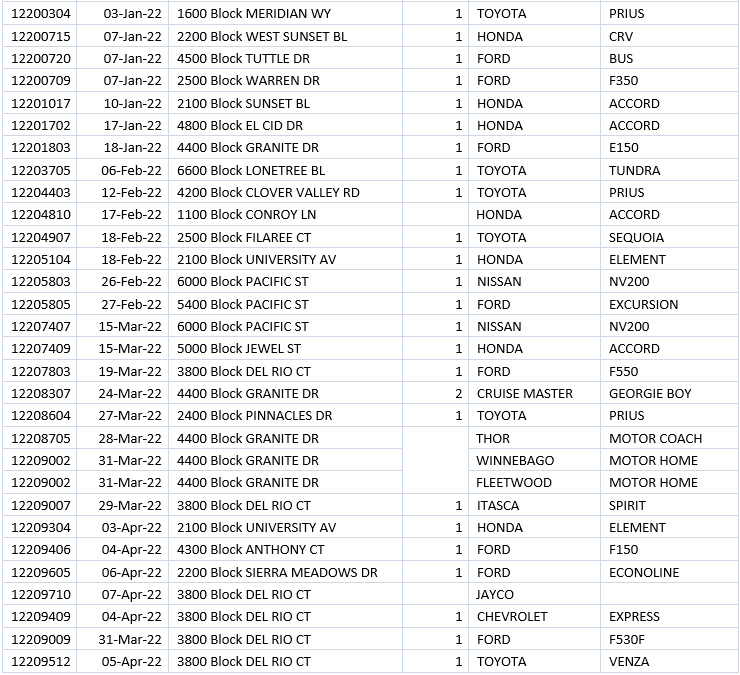 Click on the following links to see how quickly your catalytic converter can be stolen.  Permission was granted by the owner of this video to post.

WHAT VEHICLES ARE TARGETED BY CATALYTIC CONVERTER THEIVES?
Any GAS POWERED/LOW EMISSION vehicle manufactured after 1974 can be a target.  However, Trucks and SUV s (Sports Utility Vehicles) are the vehicles they target the most.  They prefer Trucks and SUV’s, because they are higher off the ground and easier to crawl under.  Toyota Trucks and SUVs in the 90’s to the late 2000’s are especially vulnerable because the Catalytic Converters are more exposed than the average converter.  The thieves can quickly unbolt/cut out the converter in minutes.  Some of the larger Toyota Trucks and SUV’s have 2-4 Catalytic Converters as well.  Recently, the trend has been to steal catalytic converters from Toyota Prius vehicles.